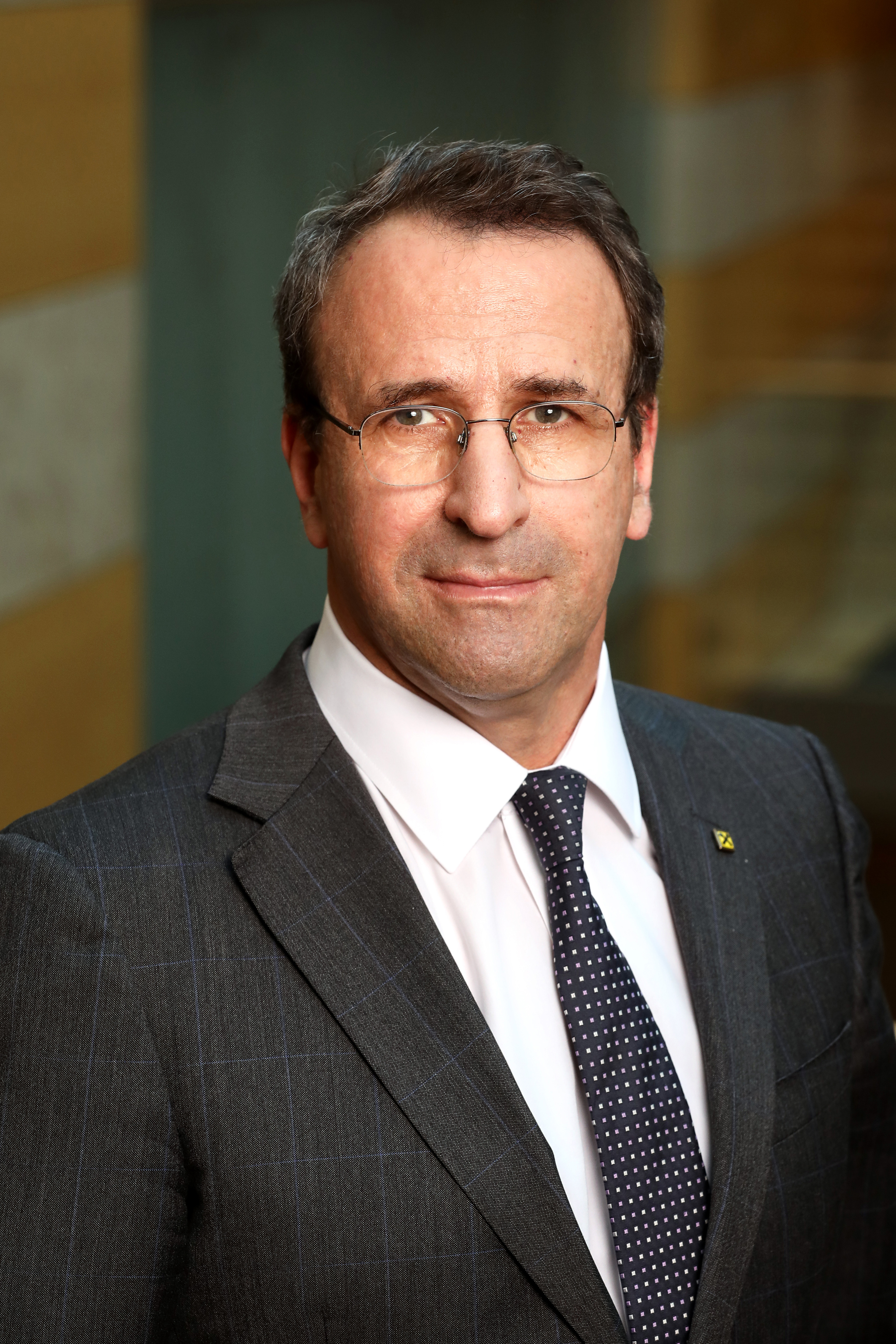 György Zolnai graduated from Cambridge where he studied mathematics. He has been working in the banking industry since 1988; started as an analyst in the City of London. After the MBA degree, he returned to Hungary in 1995. As a consultant at McKinsey he led projects of strategy, efficiency and banking operations for Hungarian and multinational banks. Mr. Zolnai is a bank executive since 2001. He spent four years in Poland as director of Bank Pekao SA, then for six years he worked as the sales director, later CEO of the Russian GE Money Bank. From 2011 he worked as the CEO of Budapest Bank. Since May 2017 he is the CEO of Raiffeisen Bank Hungary.