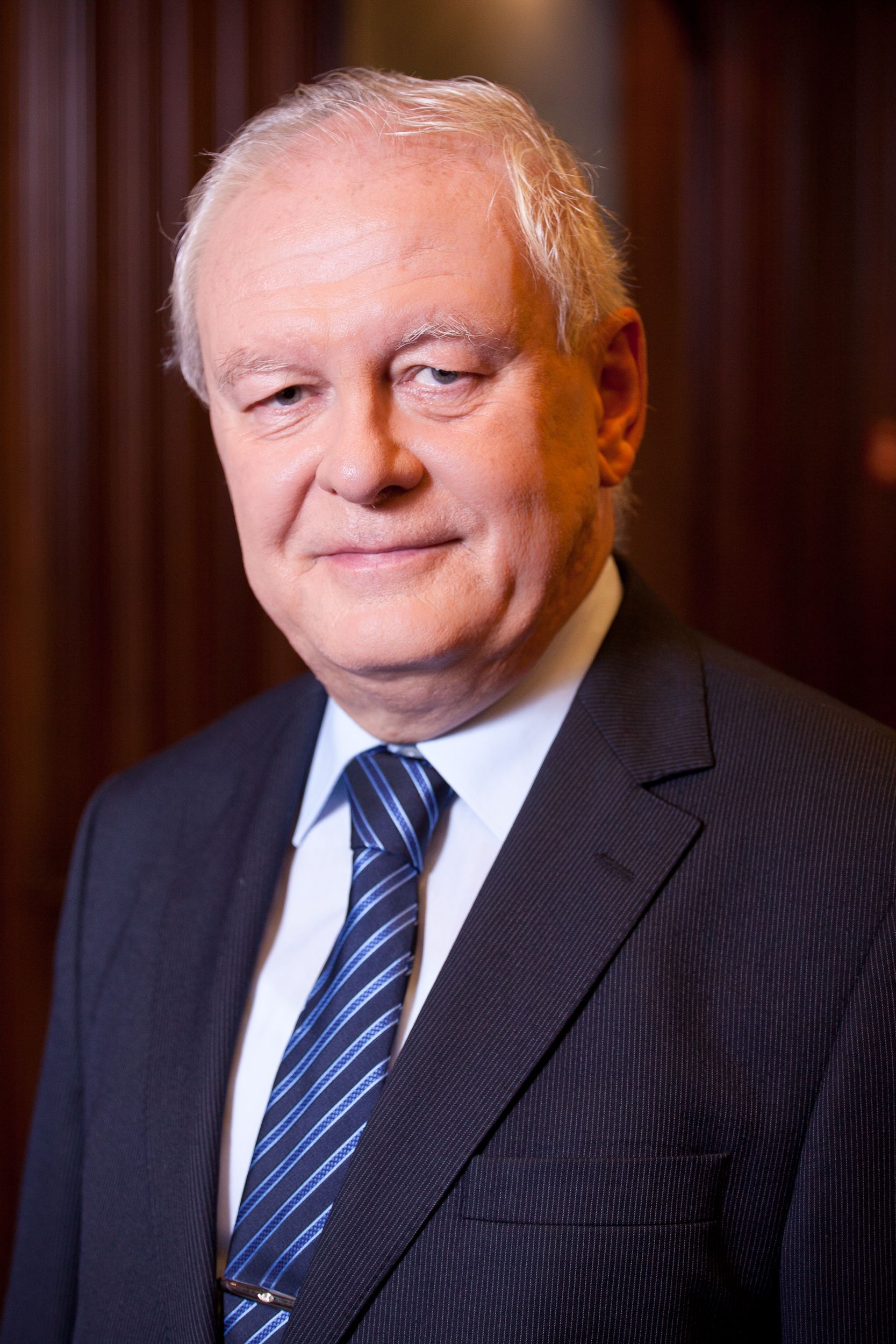 Jozsef started his career in the National Bank of Hungary working in international money market operations. Later he joined the regulations department where he had the opportunity to manage a considerable part of the country’s banking devolution reform by organizing the handing over of foreign currency operations by the National Bank to the new commercial banks.

Still as a regulator he started to deal with bank card operations. Later, as a deputy CEO of the new IBUSZ Bank he had the opportunity to manage the country’s then largest card acivity. Having an innovator’s view he started to deal with e-money operations already in the 1990s by exploring possibilities. Later he became to be an expert of this subject lecturing in the Central Europen University on it and advising several companies including the Hungarian Post and SenseNet Ltd. The latter later became to be the issuer of the first and only Hungarian e-money, Barion. Applying his expertise Jozsef took part in the working out of the European E-money Directive as well.

In 2010 as the CEO of HFR, Budapest he started to work on a kiosk based payment system which was implemented in 2013 in the country. Having successfully finished the project he moved to London to manage Intersoft London Office working together with VocaLink on different projects including the marketing of the Immediate Payments System and mobile payment systems based on the instant payment solution.

For the time being he is the manager of the Capsys Informatics London Office and responsible for instant payments services professionaly and also for the VocaLink and ACI Worldwide partner relationships.