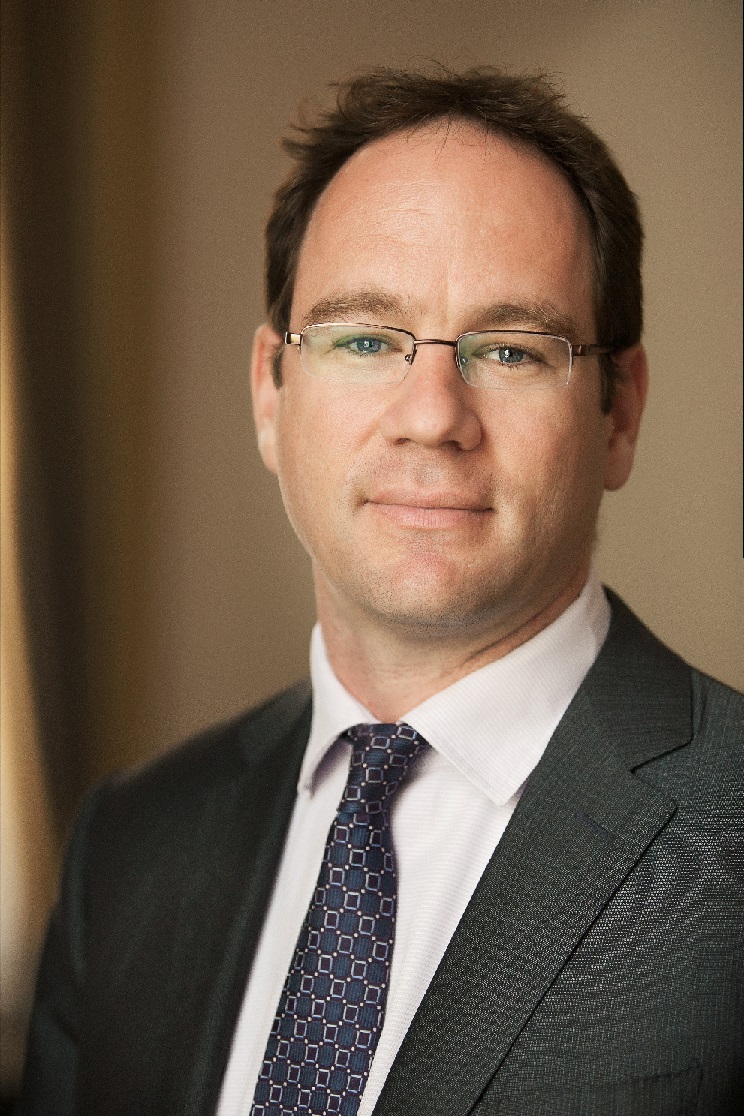 Dr. Pál Simák obtained his graduate degree from the Applied Sciences program of the University of Toronto. In 1999 he also obtained a PhD in Toronto.
He obtained a certification in entrepreneurial and retail business management from the Technology and Business Management Center of the University in 1997, and a year later he was appointed financial risk manager at the Global Association of Risk Managers.
He gathered his first professional experiences in 1995 as a consultant in the field of payroll techniques, working for Royal Bank of Canada, and then in 1996-1999 he was director of ProdActivity Associates in Toronto.
In 1999-2000 he worked for Royal Bank of Canada as head of the risk policy group.
He worked as a partner of McKinsey & Company in Budapest and Eastern Europe between 2000 and 2008.
In 2008 he joined MKB Bank Zrt., where first he worked as Deputy CEO, and then from March 2012 as Chairperson and CEO. From April 2014 he is Chairperson and CEO of CIB Bank. He is a member of the Hungarian Banking Association’s Board from 2017.

Partner of the 40th Conference