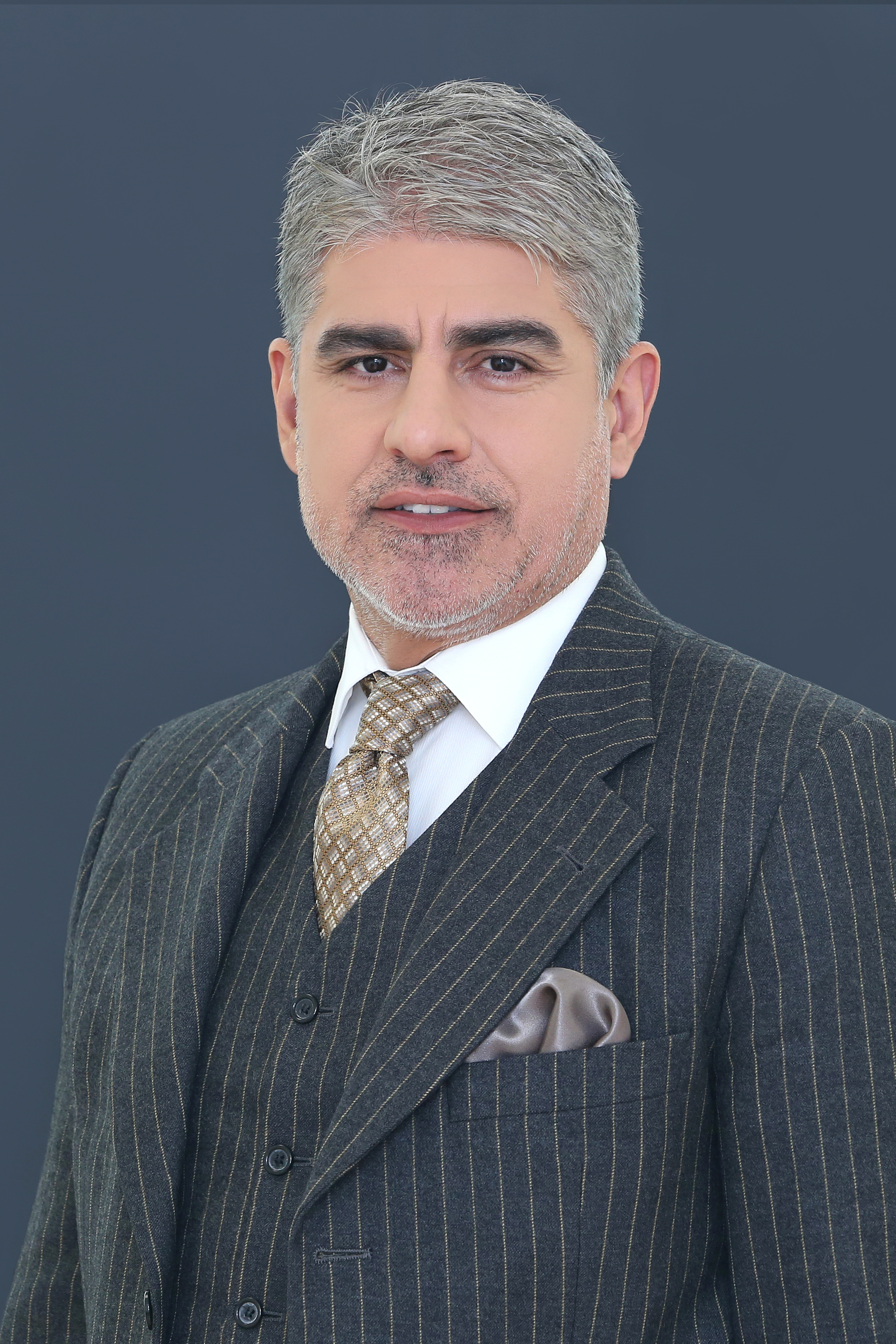 Mr Mehmet Seyhan Pencabligil has been the Chief Executive Officer and Member of the Board of Directors of Banka Kombetare Tregtare (BKT), since 2000. Under his management, the Bank has grown to be the largest bank in Albania, with US$3.9 billion in assets, US$435 million in equity, and 29 per cent market share. Mr Pencabligil also established BKT-Kosova in 2007, which now commands a market share of around ten per cent. BKT has been selected several times the best bank in Albania and is the recipient of various awards and the highest ratings in the country. Mr Pencabligil was selected the CEO of the Year in Europe in 2012 by the EMEA Magazine.

Mr Pencabligil has B.A. in business administration and M.A. in general management from Bosphorus University in Turkey; and M.Sc. in finance from Lancaster University in the UK. He has done doctoral studies in philosophy at Sofia University in Bulgaria.

Born in 1969 in Istanbul, Mr Pencabligil has Turkish and Albanian nationalities. He speaks Turkish and English, and has knowledge of Albanian and Persian. He is married, with five children. 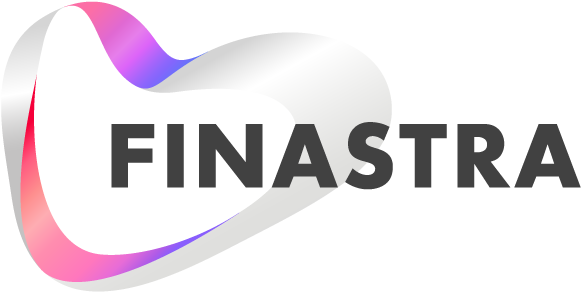 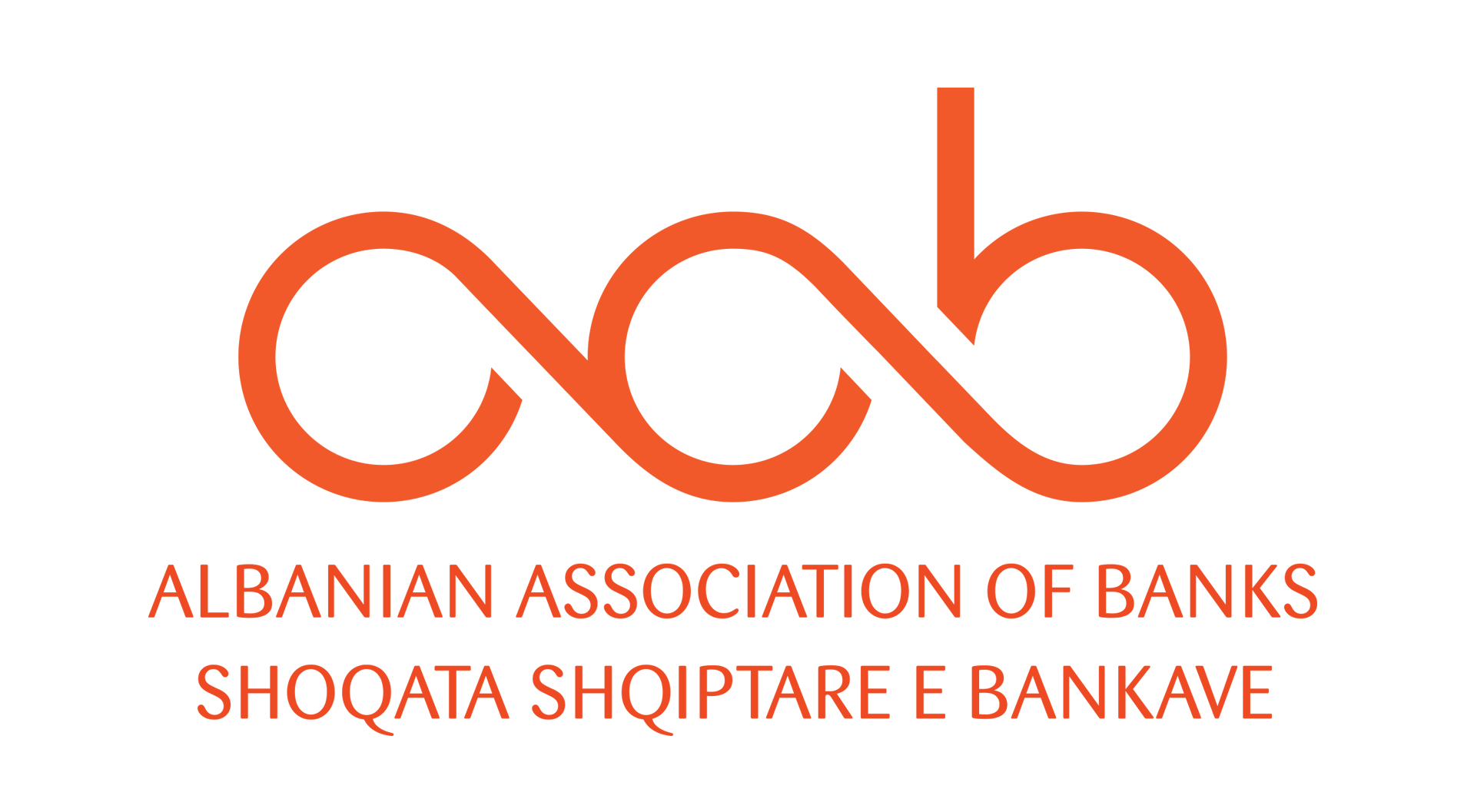 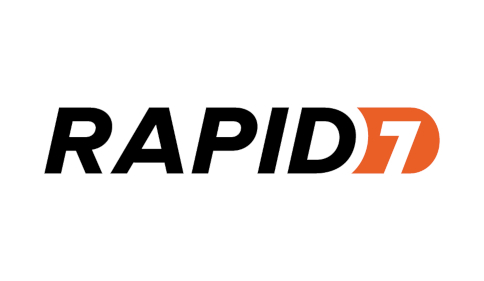